Authorities in Charles City continue to search for an elderly county man who has managed to elude capture after being indicted on 15 sex counts involving two underage girls. As of press time on Friday, Forrest Everett “Skeeter” Evans, 74, of 5901 Courthouse Road, remained on the run. Charles City sheriff’s investigator Jayson Crawley said Evans could be hiding in the Gloucester/Mathews area. A Charles City Circuit Court grand jury indicted Evans on Nov. 13. The indictments stem from alleged sex acts involving two girls who were age seven and 10 at the time. In all, Evans faces 10 counts…
Read Full Story


In an outing just two days earlier, Charles City’s Lady Panthers shot a dismal 8 percent from the floor in the first half and never recovered in a loss at New Kent. Returning to the friendly confines of home on Dec. 6 to take on West Point’s Pointers, the same scenario played out. Again, the Lady Panthers shot 8 percent for the first half and watched as the visiting Pointers scored the game’s first 19 points. And again, the hosts could not get back in the game, dropping a 58-21 non-district basketball decision. “We’ll have to work on shooting the…
Read Full Story

Poquoson pulls away in 3rd quarter, escapes with win


Midway through the third quarter, New Kent’s Lady Trojans had recovered from a slow start offensively and had climbed back into the game against Poquoson’s visiting Islanders, one of the preseason favorites to win the Bay Rivers District girls basketball title. Eleven minutes into the game, the hosts netted their first field goal. Shooting woes, however, were displaced by solid defense that kept the Islanders from pulling away. What had been a double-digit Poquoson lead shrank to six at 23-17 when Jordan Arrington sank a three-point shot at the 4:40 mark of the third period. But the Islanders responded with…
Read Full Story


Entering Friday’s clash with Tabb’s invading Tigers, New Kent Trojans sat alone atop the Bay Rivers basketball standings as the last remaining unbeaten district team. The Tigers, however, yanked the Trojans back down to Earth. Aside from a brief first half flash of brilliance, the hosts were never in the game. Tabb dominated, especially in the second half, racing away to a 65-44 victory. The outcome dropped New Kent to 3-1, a half-game behind the now first place Tigers (4-1). “I’m not happy at all,” said Trojan coach Ed Allen after emerging from a lengthy post-game meeting with his team…
Read Full Story


Twice in the second half, Charles City’s Panthers built double-digit leads over King & Queen’s invading Tigers only to watch the visitors pull back within one on each occasion. But a third Panther surge proved to be the charm as the hosts pulled away in the late going and held on for a 64-56 non-district basketball triumph, raising their record to 2-0 with the Dec. 1 outcome. “Just home-opening jitters,” Charles City first-year head coach Sharone Bailey said in attributing his team’s inability to put away the Tigers earlier in the contest. “We missed a lot of lay-ups,” he said….
Read Full Story


Trevor Jones pumped in a team-high 21 points, including the basket that put Charles City ahead to stay late in the game, as the host Panthers turned back West Point’s Pointers 58-49 in non-district basketball. The Dec. 6 victory kept the Panthers’ record unblemished at 3-0. Already the team has equaled half of its wins for the entire season a year ago. But topping the Pointers proved to be a stern test, especially after the visitors built an 11-point second quarter lead and threatened to put the game out of reach. “We had to turn up the defensive pressure and…
Read Full Story


By taking out their frustration on Charles City’s visiting Panthers, New Kent’s Trojans erased some of the sting incurred the night before in a 21-point loss that dropped them from the ranks of the unbeaten. The host Trojans forced 10 first quarter steals Saturday night, converting seven into points to race away from the Panthers in the early going. In an outcome virtually decided in the first five minutes, New Kent got back on the winning track with a 91-37 triumph. “I thought defensively we played pretty well,” Trojan coach Ed Allen said in the understatement of the season thus…
Read Full Story 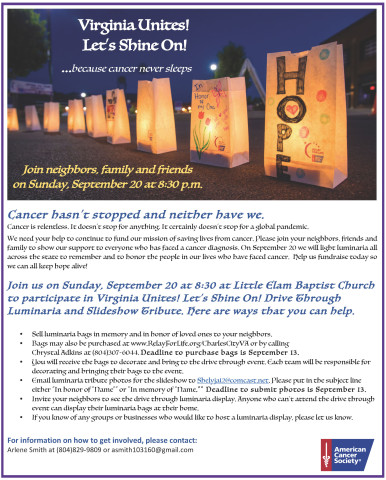 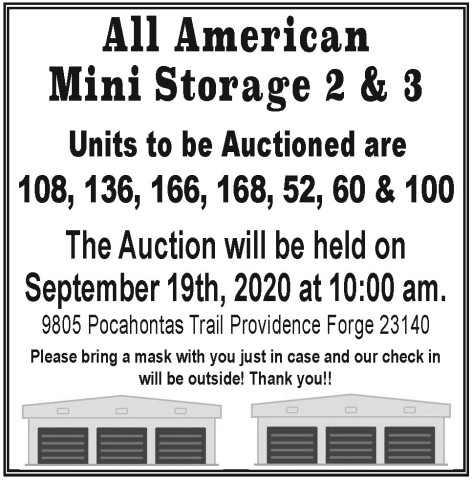