The first annual Chesty Puller Memorial Twin Bridge 10K Run takes place on June 21 in West Point. The course begins in downtown West Point, passing Puller’s home, goes over the Lord Delaware Bridge into King & Queen County, comes back over the bridge and crosses the Eltham Bridge into New Kent County, and comes back over that bridge before turning right on to Kirby St. and finishing at 8th St. Registration begins at the 8th and Kirby starting line at 6:30 a.m. The race begins at 8 a.m. Awards will be given to the top three overall male and…
Read Full Story


A combination of Amelia bats and strong, gusty winds played havoc with Charles City’s defense as the teams squared off in non-district baseball last Thursday. The visiting Raiders pounded 13 hits, several on fly balls that got caught in the wind, and claimed a 15-1 win in a five-inning affair. The result dropped the host Panthers to 0-2, but head coach Irving Bradby has faith that his relatively young team will improve. “We’ve got a lot of ninth and 10th graders and a few upper classmen,” he said. “Hopefully, this will be a great learning experience for our team. Hopefully,…
Read Full Story


Three hits in the seventh and final inning positioned New Kent’s host Trojans for a Bay Rivers District baseball upset of Tabb. But the Tigers turned a double play and, with the tying run in scoring position, got a ground ball third out to escape with a 4-3 win in the March 13 season opener. New Kent trailed 4-2 heading into the seventh. Adam Otey led off with an infield single off Tiger reliever Adam McConnell, but was erased when the next batter, Joey Bell, grounded into a double play. One out away from the win, McConnell then gave up…
Read Full Story


New Kent’s boys and girls track teams each won 10 events as they turned back three Group A foes in a home meet last Wednesday. The Trojans scored 131 points to outdistance Essex’s 58, Lancaster’s 47, and Charles City’s 11. The Lady Trojans, meanwhile, totaled 114 points to Lancaster’s 57, Essex’s 52, and Charles City’s 7. The meet’s only double individual event winners emerged on the girls’ side as Lady Trojans Kayla Christian and Jamie Lull each registered a pair of firsts. Christian took the triple jump (33-3) and 100 meters (12.3) while Lull captured the 1600 (5:59.4) and 400…
Read Full Story


New Kent’s Lady Trojans rate as the team to beat in Bay Rivers District softball. After all, they are the defending district and Region I champs plus Group AA state runners-up. Tabb’s invading Tigers fired a season-opening salvo on March 13, aiming for the notoriety of being first to knock off the Lady Trojans. But behind Becca Mills’ two-hit pitching backed up by a solid defensive effort, New Kent posted a 1-0 victory as the mistake-prone Tigers failed in their mission. Tabb, however, had its chance to break on top in the first inning, but a combination of New Kent…
Read Full Story


Three goals from Abby McIninch and a solid defensive effort propelled New Kent’s Lady Trojans to a 5-0 soccer season-opening conquest of Northumberland’s invading Indians. New Kent dominated as most of the March 13 match played out in Northumberland territory. The hosts limited the Indians to only four shots on goal for the night while taking 32 shots themselves. The Lady Trojans kept pressure off keeper Laura Smith who was pressed into service only on two occasions to make saves. “What a great way to start the season,” a jubilant Chad Honeycutt, the New Kent head coach, said afterward. “We’ve…
Read Full Story


After spotting Grafton’s Clippers a one-run lead, New Kent’s Lady Trojans erupted for four runs in the fourth inning and piled on four more in the sixth on the way to an 8-1 triumph in a battle of early season Bay Rivers District softball unbeatens. New Kent improved to 3-0 with the March 17 win while Grafton fell to 2-1. The victors received timely hitting from the bottom of the order that produced four of the hosts’ nine hits. Those hits came during the crucial fourth and sixth frames. “That’s been something we’ve really needed,” New Kent coach Betsey Lane…
Read Full Story


A New Kent County man has pleaded guilty in Charles City Circuit Court to a charge of shooting into an occupied vehicle. But a right to appeal the guilty plea is being reserved after a motion to dismiss the charge on grounds of double jeopardy was turned down by the court. Terms of a plea deal reached on March 14 reduced a malicious shooting at an occupied vehicle charge against Kevin Lamont Armstead, 24, of 7160 Olivet Church Road, to unlawful shooting into an occupied vehicle. The charge stemmed from a Sept. 24, 2006 incident in which Armstead and a…
Read Full Story 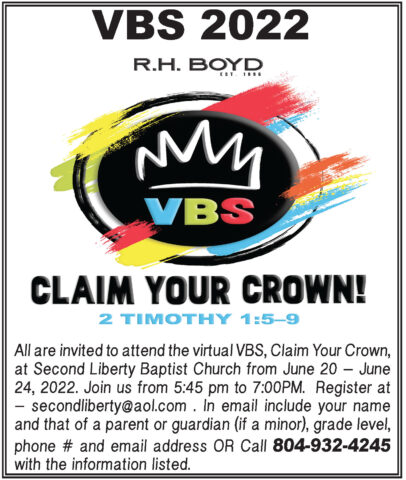 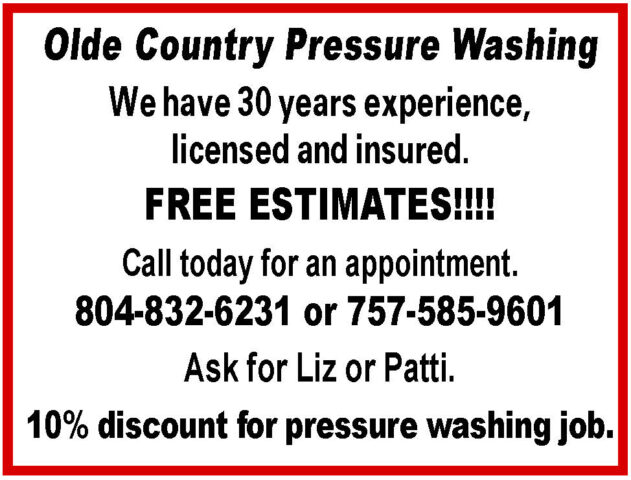 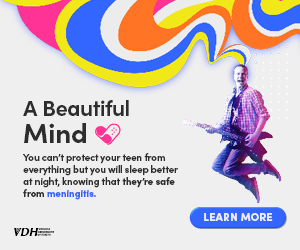